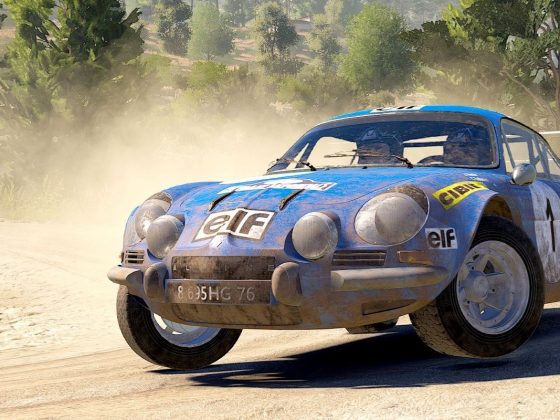 WRC 10 by developer Kylotonn is set to release on 2 September. Here are some of our thoughts on the game. Photo credit: Kylotonn The latest edition of Kylotonn’s World Rally Championship game series is set to drop on 2 ... 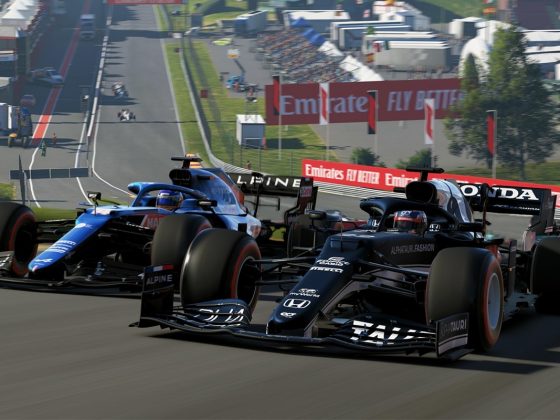 Increased realism and the real-world F1 line-ups – but can you call F1 2021 a true simulation? Photo credit: Codemasters / EA Games of the F1 series traditionally lean more towards the “simcade” genre than full-fledged simulations – until now, ... 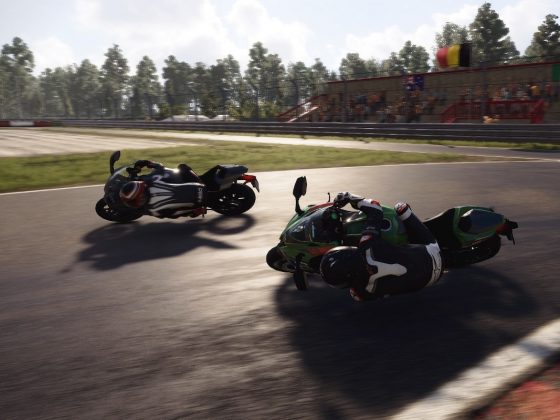 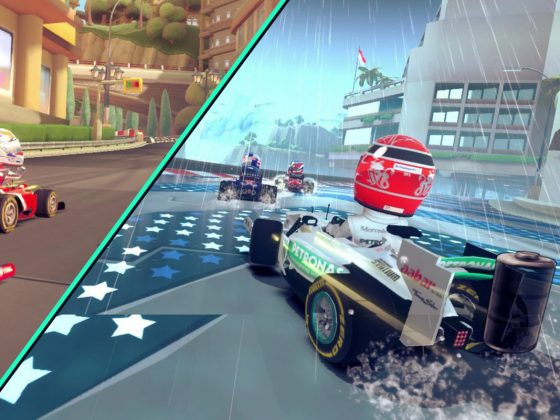 With F1 Race Stars, Codemasters released the lovechild of Formula One and Mario Kart in 2012. Nearly ten years later, it is still remembered fondly. Photo credit: Codemasters When F1 game developers Codemasters announced they were developing what was being ... 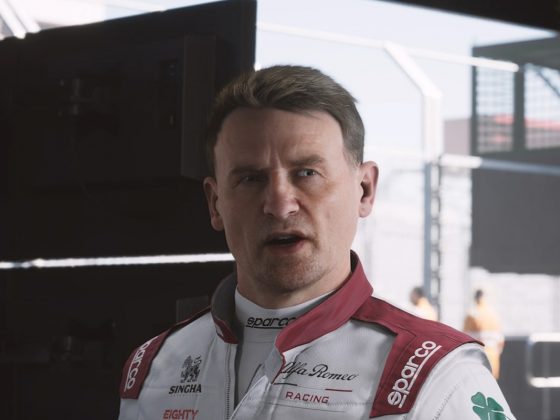 There was plenty of hype surrounding F1 2021’s new storymode, but does it deliver on its promise? Image credit: Codemasters / EA For the latest instalment in the F1 game series F1 2021, Codemasters promised a full-length storymode campaign after ... 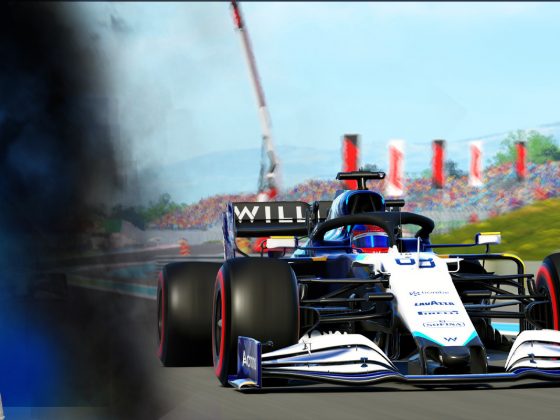 The long-awaited new Formula 1 title, F1 2021, is out now. We review its new features and additions, including Braking Point. Photo credit: Codemasters / EA F1 2021 is finally on sale, despite the real-life F1 season kicking off back ... 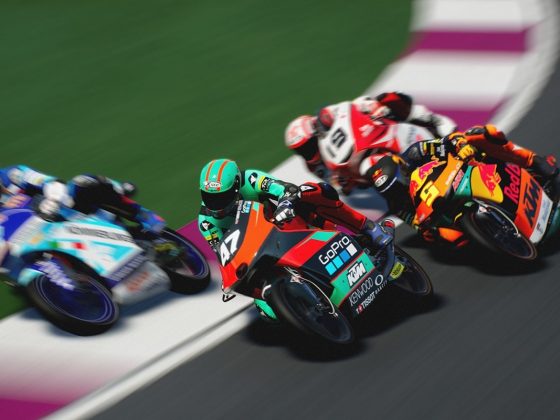 Is MotoGP 21 worthy of the hype?

The release of MotoGP 21 is here! Our review reveals if the new features, gameplay and graphics are a step up from the previous version. Photo credit: OverTake Today’s the day that motorbike fans everywhere have been counting down to ...

Racing on the phone – What has Project CARS GO to offer?

The new mobile game for Project CARS is out – but does it live up to the franchise? Photo credit: Project CARS GO This one is for the mobile racers out there: the smartphone game of the Project CARS franchise ... 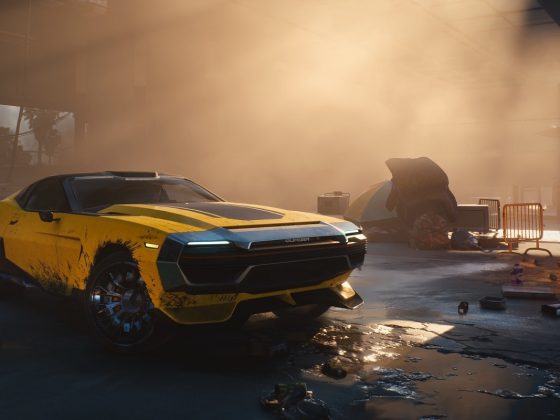 Cyberpunk 2077 has probably been the most hyped game in 2020. While the community can’t decide if its hype is deserved or not, we’ll take a look at its racing elements. Photo credit: CD Projekt Red The release of Cyberpunk ... 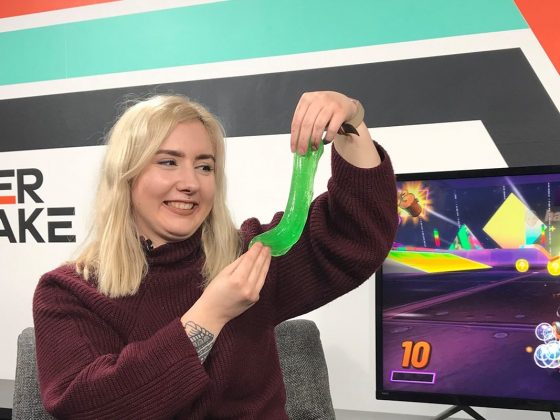 Nickelodeon Kart Racers 2: Grand Prix was released a week ago for the PC and therefore is now available for all current platforms except the PS5. Can it improve on the original? Photo credit: OverTake There are games which perfectly ... 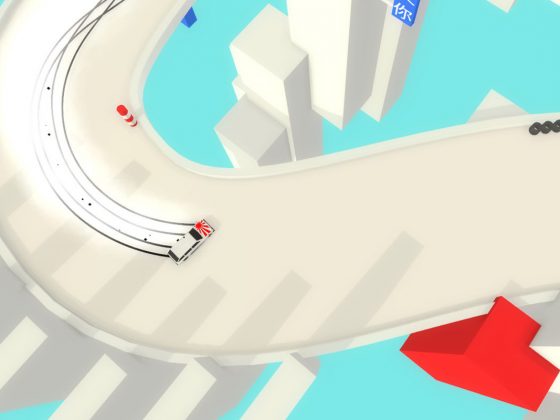 After five years, Funselektor Labs Inc’s Absolute Drift: Zen Edition gets a Nintendo Switch port. Photo Credit: AbsoluteDrift.com “Running in the 90s.” Whenever we hear that, many of us remember the anime Initial D, first released in 1998. It was ... 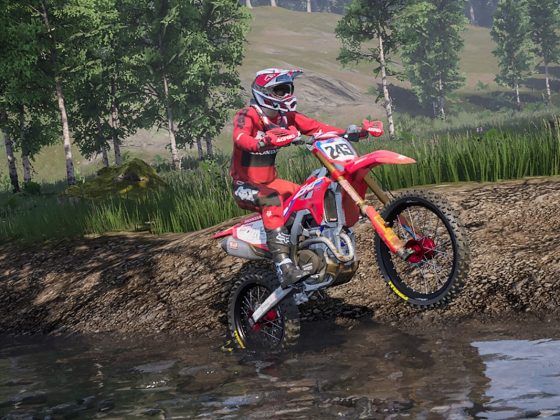 Review: which racing games to play on Playstation 5

Racing games for the PlayStation 5: which ones are worth buying and which titles need another pit stop? Photo credit: MXGP Video Game official homepage The next generation of consoles is fresh on the market and you know what that ...

You’re interested in a specific racing game, but are not quite sure what to make of it? Then you might want to check out one of our game reviews first! Be it Triple A titles, indie games or sequels, count on us to take a critical look and put you in the picture with our honest opinion.

Exciting releases like Project CARS 3, Need for Speed: Hot Pursuit Remastered and MXGP had their fans on the edge of their seat in 2020 – but sometimes, even promising games do not fulfill the wishes of their community and turn out to be more disappointing than everyone had hoped. If you want to be on the safe side and are patient enough not to preorder, our game reviews will give you insights into the gameplay and our genuine answer to the question of whether the title is worth buying. For some games, we also offer exclusive reviews before the official release date. In the case of Codemasters’ DIRT 5, for example, we had the chance to explore the new feature Playgrounds ahead of time.

Our reviews deal with realistic racing simulations just as much as with arcade releases. MotoGP, Ride 4 and MXGP are judged by the qualities that make an excellent motocross simulation, and the same goes for DIRT 5 and WRC 9 in terms of rallycross racing. On the other hand, the arcade racer TrackMania focuses on abstract and original tracks, challenging the racer’s driving techniques. But not everything in the virtual racing world is purely competitive: We also feature hilarious karting games like Nickelodeon Kart Racers 2: Grand Prix that lets you play as your favorite cartoon character.

The more nostalgic racing game enthusiasts might be interested in our reviews of Star Wars Episode I: Racer or even Absolute Drift, which brings back the aesthetics of the famed manga Initial D. By contrast, our feature of Automation – a car building simulator that mimics the actual industry – is for you if you want to dive deeper into the latest innovations in the world of gaming. It is the same with our review of Cyberpunk 2077, where we judge the game from a racer’s point of view.