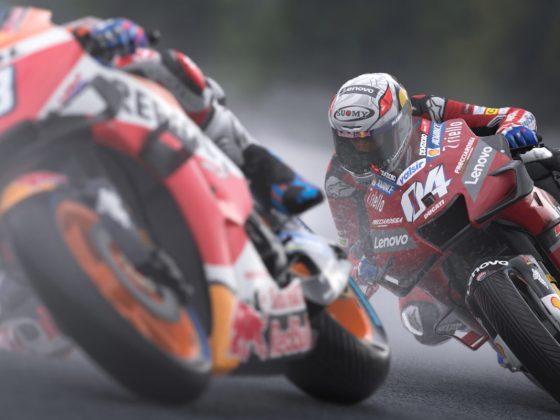 Review: Is MotoGP 20 the best game of the series?

With release of the new MotoGP 20 Milestone delivered once more a game for all skill groups. Besides all car racing games, there is a hardboiled core community of two-wheel racing fans. They have been eagerly waiting for the new ... 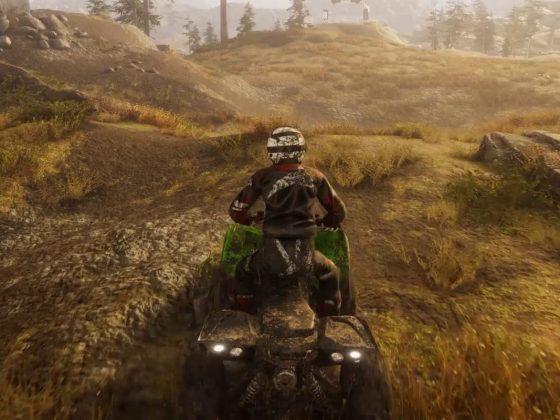 Zordix Racing’s Overpass is an unusual racing game. But does it meet the expectations of all racing fans? Overpass was released on February 27, 2020, and brings new wind into the offroad genre. Unlike most other racing games, Overpass doesn’t ...

You’re interested in a specific racing game, but are not quite sure what to make of it? Then you might want to check out one of our game reviews first! Be it Triple A titles, indie games or sequels, count on us to take a critical look and put you in the picture with our honest opinion.

Exciting releases like Project CARS 3, Need for Speed: Hot Pursuit Remastered and MXGP had their fans on the edge of their seat in 2020 – but sometimes, even promising games do not fulfill the wishes of their community and turn out to be more disappointing than everyone had hoped. If you want to be on the safe side and are patient enough not to preorder, our game reviews will give you insights into the gameplay and our genuine answer to the question of whether the title is worth buying. For some games, we also offer exclusive reviews before the official release date. In the case of Codemasters’ DIRT 5, for example, we had the chance to explore the new feature Playgrounds ahead of time.

Our reviews deal with realistic racing simulations just as much as with arcade releases. MotoGP, Ride 4 and MXGP are judged by the qualities that make an excellent motocross simulation, and the same goes for DIRT 5 and WRC 9 in terms of rallycross racing. On the other hand, the arcade racer TrackMania focuses on abstract and original tracks, challenging the racer’s driving techniques. But not everything in the virtual racing world is purely competitive: We also feature hilarious karting games like Nickelodeon Kart Racers 2: Grand Prix that lets you play as your favorite cartoon character.

The more nostalgic racing game enthusiasts might be interested in our reviews of Star Wars Episode I: Racer or even Absolute Drift, which brings back the aesthetics of the famed manga Initial D. By contrast, our feature of Automation – a car building simulator that mimics the actual industry – is for you if you want to dive deeper into the latest innovations in the world of gaming. It is the same with our review of Cyberpunk 2077, where we judge the game from a racer’s point of view.