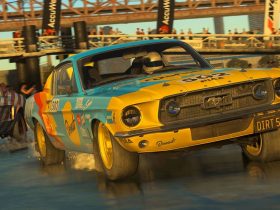 rFactor 2 has just released it’s newest Q3 content drop which includes new cars and a new laser-scanned track – so far so good. But ChampionJoe found something that has him way more excited.

Studio 397 have released the next batch of content for rFactor 2 in their Q3 drop. There’s four new cars, a new track, some quality of life changes and have begun their competition season five.

So what are these new additions and amendments? Let’s talk you through them.

As far as the new content goes, there is seemingly a theme of British cars. The Caterham Academy car and the Austin Mini Cooper S, which are both very fun to drive and great for beginners, are both being added to the game. The Caterham will be especially beginner-friendly, as it features heavily in the competition system and comes free of charge.

Even though the next two cars are from a Korean and American manufacturer, they’re still British in a way as they compete in BTCC. The Hyundai i30 and Ford Focus that compete in the series are now available alongside the Toyota Corolla and Infiniti Q50.

The Gateway oval from IndyCar is now also available. Its short and rapid nature almost makes it drive like a road course. In fact, it does have a road course in the infield, but perhaps many people won’t feel the need to drive it.

Of course there’s plenty to get excited about when it comes to the content and changes. However, what Joe found most intriguing was a certain tweet. That tweet came from Boris Schalk of Low Fuel Motorsport.

LFM is an online rating system platform, mainly known from Assetto Corsa Competizione. The system matches players based on skill and safety rating. In a reply to Dan Suzuki, Schalk said the following:

ChampionJoe believes with the integration of LFM in rFactor 2, it would skyrocket the playerbase’s engagement. Having done the same for ACC, it could mean a lot of players whose frustrations with rF2‘s online ranking system and pretty dire active servers outside of properly organised competitions would return.

What do you make of the rFactor 2 Q3 content drop? Tell us on Twitter at @OverTake_gg or in the comments down below! 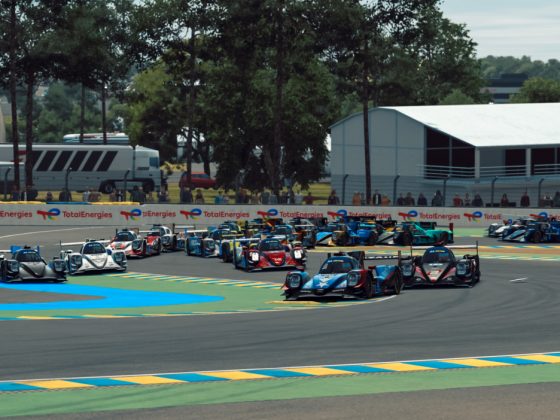