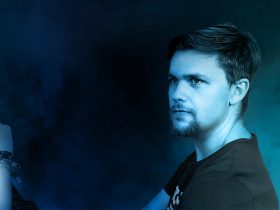 Lego in a racing game or vintage circuits in a sim – these are the most worthwhile DLCs you can get.

DLCs come in all shapes and for all sort of games. Sometimes, they are a truly worthwhile addition to an already great game, whereas other times they seem more like a semi-interesting stretch that doesn’t add any extra value. Especially for racing games, it’s sometimes hard to tell the difference before spending money on additional content. With tons of different genres and DLC options, the virtual racing scene also has a vast array to choose from. To help your personal search for awesome extra content, have a look at our fine selection of additions that actually add to their respective game.

If any racing franchise is known for its adventurous cross-over DLCs, it’s Forza Horizon. With its Hot Wheels DLC for part 3 of the series, the more ‘arcadey’ sibling of Forza Motorsport fulfilled a dream that virtual racers never knew they had. Adding a completely new area by the coast of Australia, Microsoft simply covered the entire map in Hot Wheels stunt tracks and let player roam freely in nine new cars. For any long-time racer and car enthusiast, this nostalgic DLC has outstanding throwback potential and makes players re-discover their favorite toy cars all over again.

Following the success story of the Hot Wheels DLC, a Lego iteration implemented a similar nostalgia factor in the sequel Forza Horizon 4. Again, the additional content sends players back in time by adding an entire map made of Lego and providing three brick-built car models. In these, drivers can also access an entirely new story mode where they take on challenges to upgrade their own brick house – with a Lego T-rex in their garden, for example. And as Forza Horizon DLCs tolerate a never-ending stream of hilarious additions, there are also several side quests that let players tackle the invasions of Lego Aliens and save the day. So, really, what’s not to love in this DLC?

Of course, the best DLCs in virtual racing are not solely included in arcade games. On the sim racing side, Assetto Corsa and its more competitive brother ACC offer some worthwhile additions to their racing experience. For ACC, the recent British GP Pack deserves to be mentioned, as it provides players with the entire British GP experience with three new tracks and all the cars and liveries from the actual Grand Prix. The GT4 DLC works in the same way and adds eleven cars and their official liveries from the 2019 GT4 European Race Series. Even though the pack doesn’t include any new tracks to race on, all the new GT4 models feel amazingly unique on the racing track and definitely make the pack worth buying.

2018 was a big year for racing sim Project CARS 2, as it brought forth one of the most wholesome homages to a racing series thus far. The Spirit of Le Mans DLC is dedicated to the 24 Hours of Le Mans competition as well as its corresponding movie “Le Mans” and is probably one of the most immersive depictions of it in virtual racing. The DLC adds nine cars from various years the event took place, beginning with the Ferrari 512 S from 1970. The Le Mans Vintage Circuit takes you back to the 1971 layout in astonishing detail. For fans of the racing series and/or the movie, getting this gem for only $10 is an absolute no-brainer.

The last mention in our DLC ranking is arguably a lot less deep in meaning than the previous ones – but that doesn’t make it any less fun. The racing smash hit Trials Fusion is known to drag players who are into adventurous motorbike challenges on perilous tracks. Really, as long as fire and scary stunts are involved, it probably qualifies to be in the game. With the Awesome Max Edition DLC, racers can give their singleplayer or multiplayer trials an even more insane twist. Not only does it add several new tracks to spice up the challenge, but it also transforms the player themselves into a cat riding a fire-breathing unicorn instead of a bike. This, in combination with countless new items and customization options for both the “bike” and the racer make the DLC tons of fun and definitely worth a look.

Which is your favorite DLC of all time? Tell us on Twitter at @OverTake_gg or in the comments down below! 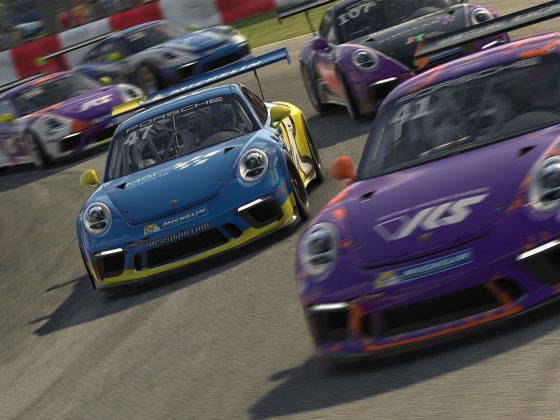