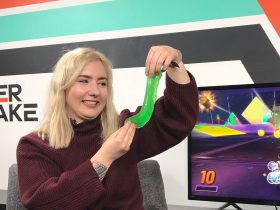 After the mid-2020 Trackmania release was for PC only, Xbox and PlayStation players will finally be able to get in on the fun!

When the most recent Trackmania title launched in July 2020, it was exclusively for PC. Other titles in the series were available on console, with 2016’s TrackMania Turbo being the most recent to be on PlayStation and Xbox.

But finally, the famed soft-reboot free-to-play game will make the leap over to console. It’s set to launch in early 2023.

Yes! Ubisoft Nadeo have confirmed that like a lot of mainstream games these days, it will be possible for players on PC to be in the same lobbies as those on console. Not only that, but it will also be possible to play the same save file across all platforms.

The 2020Trackmania game has always been reliant on its community of over 10 million players, with its track creator mode resulting in over 280,000 player creations and no doubt many more with the expansion onto console but also cloud services. Especially since the game will also be free-to-play, and there will be optional paid subscriptions.

These access plans are already available on the PC version. In addition to regular Esports events like the Cup Of The Day, these premium access tiers unlock more social and community-oriented features, allowing groups of players to create and share their own car customisations, organise private rooms and most importantly, the ability to build their own campaigns and competitions.

The free tier will mean events like Cup Of The Day won’t be available but the seasonal campaigns every three months will be accessible.

Will you be getting Trackmania on console? Tell us on Twitter at @OverTake_gg or in the comments down below! 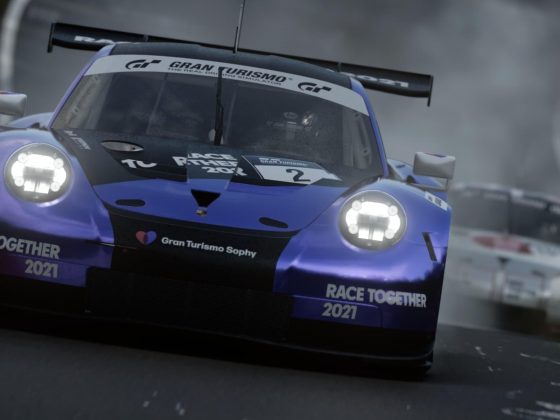